Europeans could soon travel across Europe without a passport book after Finland volunteered to be the first European Union country to trial using a mobile app instead.

Finland has stepped forward to test new technology that will allow passengers to travel paperless and hopefully speed up check-in procedures.

Once Finland secures funding, it will test the digital passport system initially at Helsinki airport and only for travel to and from Finland and Croatia.

According to local media, the Finnish authorities have said that they will submit a request for funding this month to the European Commission, which will decide on the pilot project.

As expected, the airline and airport industries hope the new app will help solve the thorny problem of delays. 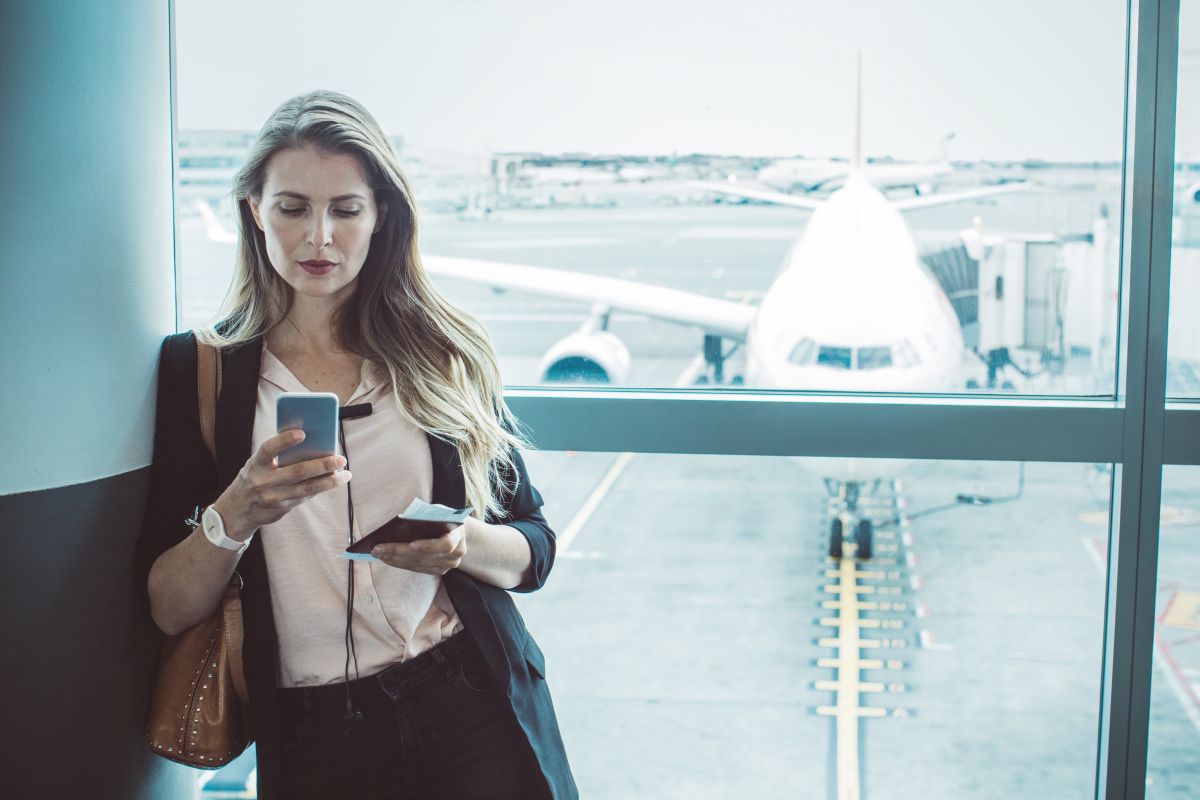 The new app will provide digital copies of travel documents and users will be able to send information to border authorities before traveling abroad.

The Commission has invited other Member States to test the mobile phone digital passport app so that it can gather feedback before launching it in the EU.

The test will most likely be carried out in the spring of 2023 or later on a sample of passengers who will be asked to download the application on their phone and send documents to border authorities before their trip. They will however be required to have their paper passport handy for border control.

Meanwhile, Mikko Väisänen, a Finnish border guard inspector, told the local newspaper Helsingin Sanomat that the information provided to the authorities through the app would be checked in advance and deleted after the trip.

Follow GTP headlines on Google News to keep up to date with all the latest news on tourism and travel in Greece.

Reading time: 2 minutes The Finnish government’s proposal to introduce payment blocks for online gambling was approved by the country’s parliament but, with its introduction, policymakers missed an opportunity for significant and overdue gambling reform. money in the country. On December 14, the Finnish parliament approved an amended version of a government proposal to introduce […]

Howard the star in American Win Over Canada In what could end up being a battle for a medal later in the tournament, the United States crushed Canada in an 8-3 victory on Saturday. The Americans were buoyed by a strong performance from forward Isaac Howard, who scored four goals for the victory. His first […]